Despite the fact that the number of transactions is stagnating, if not falling because of the global economic crisis, real estate franchise networks are looking ahead to the coming crisis period with positive expectations.

QP | Quality Placement
"After only five years, the time of the primacy of capital has once again arrived on the Hungarian property sales market," said Kata Kühne, the head of Otthon Centrum Franchising Kft, summing up the current situation.

Those enterprises will once again enjoy an advantage, which are strong enough to expand even in a negative market environment. This is the security that franchise networks can offer their partners, which had already entered the market with strong capital. The head of the Otthon Centrum network therefore believes that many independent offices that had been doing well so far will decide to become a part of bigger networks like this.


Responding to queries, several franchise heads confirmed that this is a trend that can already be seen, albeit for now only on the level of information-gathering. From the investor side, therefore, most networks expect that the market will pick up. City Cartel, for example, has launched a campaign to attract real estate offices not yet part of a franchise, but they are also targeting enterprises whose activities are only partially, or on some level similar - such as loan or insurance agencies.

Kristóf Molnár, the director of Győr-based franchise Open House, said that at the recent franchise fair, a new kind of investor group appeared with plans for opening offices. These investors, who have smaller capital sums, are looking around right now to find where the best place for their money is. "The opportunities available on the property market have jogged the imagination of many managers and middle-managers who had worked for multinational companies, and have managed to save up enough money to start their own businesses," Molnár added.

In addition to a rising number of offices, franchises expect on the client side as well that their share on the property sales market will increase, from the current 40 percent of all transactions. Duna House analyst Ákos Murányi says that the advantage of a franchise network in conditions such as these is the provision of complex services, a thorough knowledge of the market nationwide, and a significant database of active clients.

There is an oversupply on the residential market, which means sellers are in a tougher position than buyers. Therefore, owners are much more likely to be willing to pay the 4-5 percent commission that is general in the case of franchises after a successful sale. The higher number of successful deals is made possible by intensive marketing activities. From the buyer's side, a franchise offers more than an independent office through its larger supply bank.
QP | Quality Placement
QP | Quality Placement 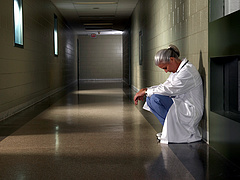 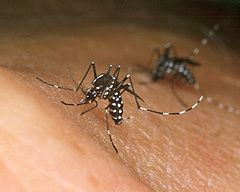 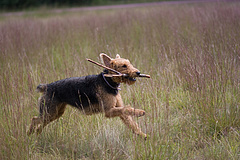 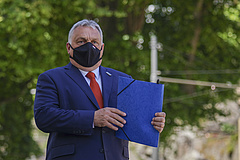 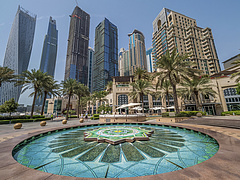