Try before you buy!

QP | Quality Placement
Eleven seconds - according to a popular British television series on the property market, this is the time it takes a buyer to decide whether the real estate he is looking at is the right one for him. However, falling in love with a property at first sight and being convinced after careful scrutiny that it really is The One are two different things - a solution to this problem is offered by the "try before you buy" system which is becoming popular on the British property market.

The Roberts Newby property dealership was the first to introduce last year the system where buyers first sign a contract to rent the chosen property, with an option to buy after the contract runs out. The buyer-tenants, similar to traditional rent deals, pay a deposit, and set a price in the contract in advance at which they can purchase the property at any time during the rent period (usually six months), or when the contract expires. Roberts Newby is already selling ten percent of its properties in this try-before-you-buy system. Property dealer Developer Gleeson Homes has also come up with a similar scheme, but it even refunds the money spent on rent if the tenant eventually decides to buy. McDermott Homes, which deals with developments in Northwest England, also makes possible the "testing" of its properties. 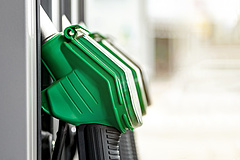 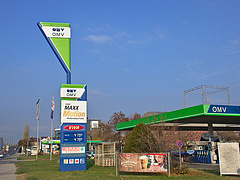 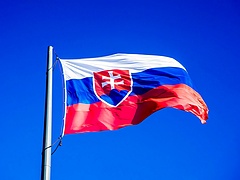