Bonuses no longer count when applying for mortgages.

QP | Quality Placement
Investment bankers and others on Wall Street have gone from being the most aggressive buyers to the pariahs of the Manhattan real estate market, writes the real estate supplement of The New York Times. As financial sector companies are forced to cut jobs and save millions of dollars, their workers not only are left with less money, but their risk appetite has fallen as well.

The biggest problem is that Wall Street employees can no longer take for granted their bonuses and other year-end premiums, which often exceeded even their full-year salaries. When applying for mortgage loans, up until now usually the full amount of bonuses could be counted as part of the applicant's income, but that is now over and even the less conservative lenders allow buyers to count just a third of their bonuses. According to The New York Times's example, a banker who qualified for a 3.75 million-dollar mortgage a year ago based on a 250 thousand dollar annual salary and a 1 million dollar bonus now qualifies for only a 1.8 million mortgage with the same salary and bonus. In addition, some lenders are demanding 25 percent down before starting repayment, rather than just 10 percent.

Sellers and lenders are thus looking more and more outside the financial sector for buyers whose incomes are not so market-dependent. This is leading to big changes, since Wall Street workers make up 25-30 percent of Manhattan buyers. Nevertheless, Manhattan apartment prices are not expected to slide drastically, but sellers can expect tougher negotiations than before, when several bankers were competing for each apartment.
QP | Quality Placement 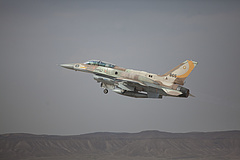 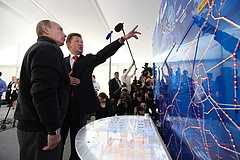 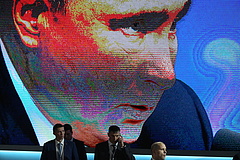 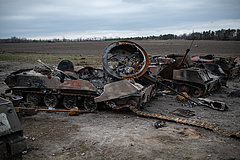 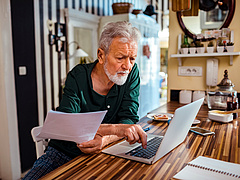 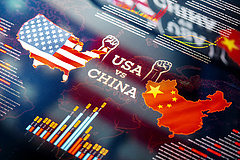