Budapest continues to be the most popular destination for hotel investments. In the capital, more than 20 new five-star hotels will be built this year and next, and a further 13 in the following four years (now in the speculative, planning or preparatory phases), as well as 30 four-star hotels, said Richárd Németh, the director of Horwath Consulting.

QP | Quality Placement
Adding to the number of five-star hotels will be for example the TV Building planned to be completed on Szabadság tér by 2013, and the Eiffel Palace, which is also scheduled for completion the same year. In the four-star category will be Danubio Park, to be completed by 2011, and the Hotel Clark, due in 2013. Investments with special prestige value will continue to play a role within developments, such as the Opera Hotel on Andrássy út, or the Ramada Plaza

Hotel that will form a part of the Aquaworld project on the edge of Újpest. In addition, developments will also include so-called boutique hotels, with special unique designs and few rooms, such as the Hotel Rosslyn in Podmaniczky utca.

Regarding boutique hotels, Richárd Németh said that the definition of boutique is very different in Hungary from what it means in Western Europe, where only hotels meeting the highest of quality conditions, having a unique exterior and interior design, and offering an unmatched atmosphere and experience belong to this category.

In his opinion, there is not one establishment in Budapest that meets all these conditions in full, and it is expected that the Baglioni Rác and the Buddha Bar Klotild hotels will be the ones entering this market with success. "Overall, Budapest still offers developers market opportunities in several niche segments, in good locations, and with the right strategy and a professional operator," says the expert.

He mentioned the Hilton projects as a good example, which are each built around different concepts, banking on the special market opportunities afforded by the locations (e.g. long-stay serviced apartment, spa-conference resort), but he also adds that there continues to be room for expansion in Budapest for the mid-category brands of hotel companies already present in the capital, as well as for international investors who plan to enter the market but have no hotels yet in Budapest.

So what will be the trends in the upcoming period?

According to the expert, in the segment of three- and four-star hotels, establishments offering simplified hospitality and only few additional services will continue to be the trend. At the same time, international budget hotel chains (offering basic services) are also likely to appear, perhaps even close to midtown, which, taking advantage of the opportunities afforded by the inconsistent domestic supply, will attempt to target the market demand for 2-3-star hotels.

The appearance of several resort-type hotels is also expected in the vicinity of Budapest (the Budapest Gate in Bicske, the already mentioned Hilton in Visegrád, and preparations are also underway for an absolutely unique hotel project on the Prímás Island in Esztergom), where hotels will offer high-quality services and the goal typically will be to offer a healthy combination of conference, recreation, wellness and spa services. 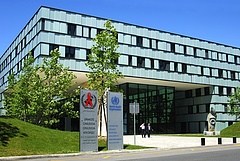 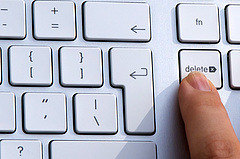 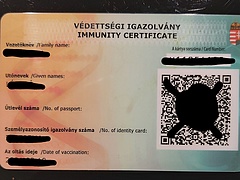 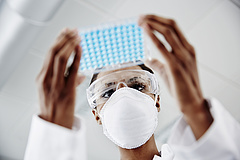